The recent conflict between Russia and Ukraine does not just have catastrophic implications for themselves, but it is starting to cause serious problems with cybersecurity the whole world over. Online experts are concerned that if either launch an attack over the web, a major cyberwar could ensue.

Online warfare might have already started, the Guardian reports, as 70 Ukrainian websites were defaced in January, while government websites were temporarily shut down.

Cyber expert Aaron Tyrner from California told the news provider: “We have most likely reached a sort of detente, where both sides understand that catastrophic cyber-attacks will most likely result in mutually assured destruction of systems.”

Glen S Gerstell, former general counsel of the National Security Agency and Central Security Service, noted that nobody wants to begin this cyberwarfare.

He stated that attacking one another’s infrastructure would be “equivalent to a physical attack by a bomb or missile”, adding that they are “very malicious and damaging nonetheless”.

It is not just these two countries that need to be concerned, however, as these online attacks could affect governments and businesses all over the world.

For instance, Financial Technology Research Centre director Ian McKenna told Money Marketing that Russia might retaliate against the sanctions being imposed on it.

“Russia is generally a centre for cybercrime activity, but it is also well known that they have developed major cyber warfare capability,” he said, adding: “Given the financial restrictions being put on the country there must be a high risk that they will attack the institutions that are being used to impose sanctions and freeze assets.”

Larger companies are at a higher risk to the online conflict than smaller ones, despite most likely having better online security.

This is because these cybercrimes will generate more publicity for the attacker. However, smaller firms need to be vigilant as well, especially those that are dealing with transactions of a substantial size.

Head of ICT at Cheshire East Council Gareth Pawlett recognises the risk of online attacks from Russia, telling members of the corporate policy committee that the “cyber threat is absolutely real, and is becoming more widespread”

Cheshire Live reported Mr Pawlett as saying there has been an increase in activity from Russia recently and that it has now “gone further” than just Ukraine.

“We have increased the vigilance around our monitoring and making sure that, where we are seeing increased activity from Russia on our own network and data centre, that we’re making sure that we are monitoring that and doing the things that we need to do to protect the systems that we have,” he stated.

Mr Pawlett noted there has been “ping activities” from Russia lately, which is an indication that hackers are sending out pings to organisations to locate weaknesses.

While the local authority has been awarded £150,000 from the Department of Levelling Up, Housing and Communities to improve its cyber risk plan, private businesses will not be so lucky as to receive this type of funding. Therefore, they need to make sure their cyber security software is as effective as possible.

Find out more about IT support services in Doncaster here. 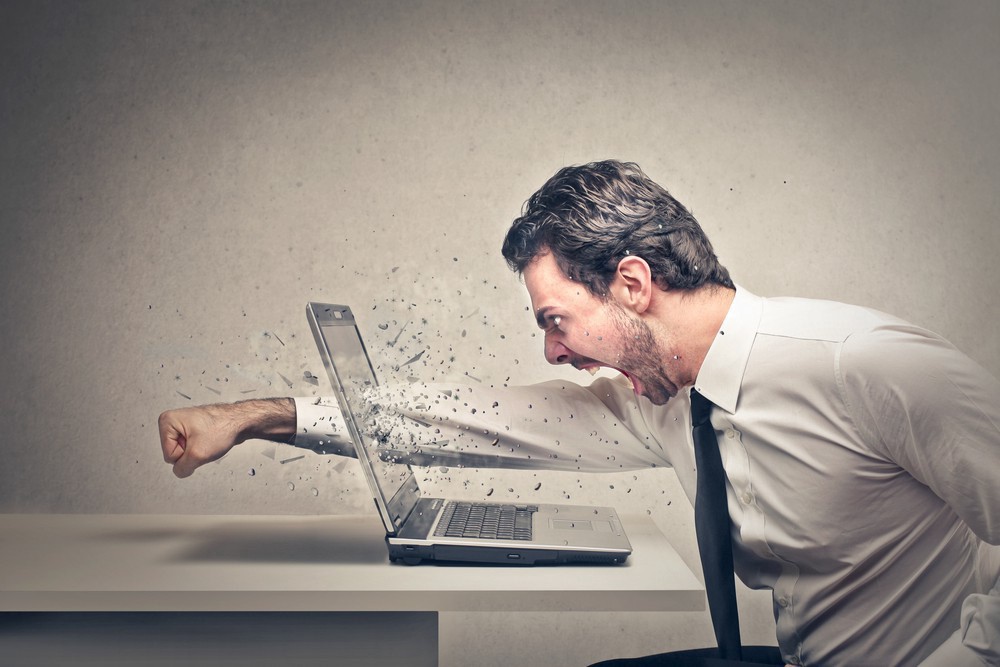