The Virus Hoax That Made People Think About Cybersecurity

In 1992, people feared a digital catastrophe of a scale never seen before, and whilst this fear was ultimately not realised, it became the first time people considered protecting their computer data and investing in IT support services.

It was only 21 years before this that the first computer virus was ever made. Creeper was a self-replicating computer program made by Bob Thomas that travelled through ARPANET, an early academic network and printed onto people’s teletype machines a simple sentence.

“I’m the Creeper: Catch me if you can”

Soon after this, Ray Tomlinson made an improved, self-replicating version and then a program called Reaper that deleted Creeper. Reaper was the very first antivirus ever made before the term computer virus had even been standardised.

By 1991, computer viruses were all over the early internet and whilst there had been some very early epidemics such as Brain, Friday The 13th, Cyborg PC and the infamous Byte Bandit, for the most part, it was limited to a small community of enthusiasts and early computer adopters.

As computers became more popular, more standardised and more widely used in everyday life, however, this would begin to change in a big way.

John McAfee had set up a company that specialised in antivirus protection and security in 1987. McAfee Associates started out as an “anti-virus paramedic unit” which would see Mr McAfee travel across the country in his Winnebago filled with computers to fix viruses.

It would eventually be replaced with an automated system known as VirusScan and would become one of the biggest tech companies of the early 1990s and made him an expert on fighting computer viruses.

This led to him being interviewed for various publications in 1991 and 1992 warning of a virus that became known as Michelangelo because it would remain dormant until the birthday of the renaissance artist, 6th March.

On that day, the virus would activate and would shift the boot sector of hard drives and floppy disks around to essentially make it inaccessible, potentially causing huge disruption.

Mr McAfee would be interviewed for several media outlets and was the main expert claiming it would lead to apocalyptic damage to computer systems of the time.

What scared people was the dormancy; as the virus did not take effect initially, it had time to infect other disks (which it did as soon as they were written to), and could theoretically be infected for years without taking effect.

The scare reached its peak in January 1992 when computer programs such as LANSpool, turned out to have been shipped with the virus, and Mr McAfee made headlines by boldly claiming that thousands, if not millions of computers were infected. He would later claim to be misquoted.

This led computer uses to flock to anti-virus programmes in their droves to try and fix the problem, as the story made international headlines leading up to 6th March.

In the end, however, the claims of a digital disaster proved not to be the case. Upper infected computer estimates suggest that at most 20,000 computers lost data, and the virus was quickly forgotten by the media.

Similar to the Y2K problem or Millenium Bug, it is difficult to say whether the low numbers was caused by prevention or hysteria, but Mr McAfee’s credibility was damaged overnight, and he would leave his namesake company in 1994. 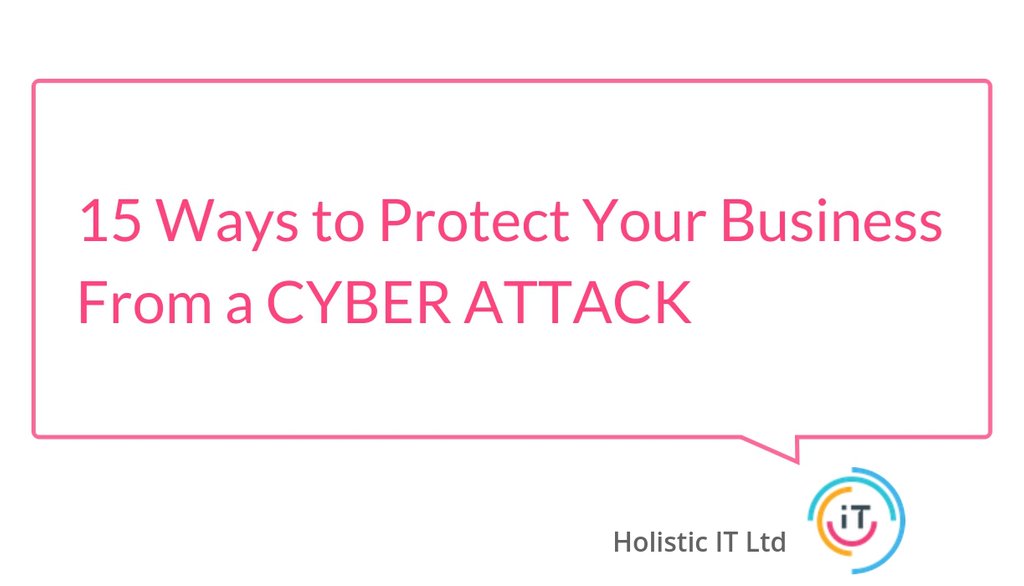