How To Make Remote Working Work For You 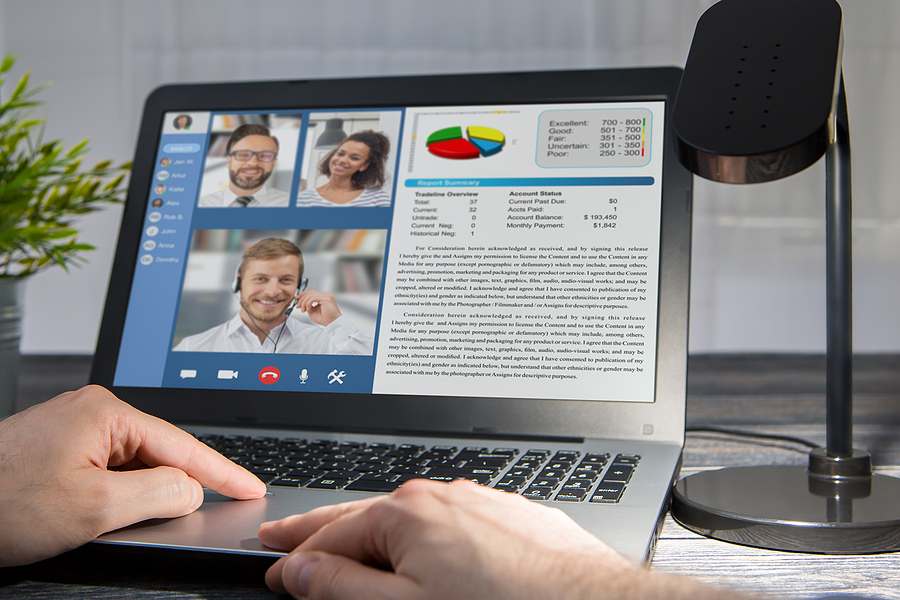 A year after the first lockdown was announced, and a huge swath of the UK workforce is now working remotely. Initially, some organisations and people struggled with all manner of IT issues and technical support, and some adapted quickly, while most fell somewhere in between.

A new report from O2 Business has now explored these insights in much greater depth. The UK mobile network operator surveyed 2,099 workers who had made the transition from work to work from home to better understand how their needs and expectations had changed.

The report revealed that the majority of workers would welcome the opportunity to split their time between the office and remote working going forward, but called for a closer alignment of operations, IT, and HR to support individual work choices and maximise productivity.

Overall, employees are satisfied with their organisation’s response to the pandemic, O2 found: 69 per cent of workers felt that their employers had supported them during the pandemic, with just 11 per cent disagreeing with this statement.

The report stated that 42 per cent of respondents said that they still did not have access to all the relevant work systems needed to do their job, while 31 per cent said they still hadn’t been provided with a laptop or desktop computer for work and 45 per cent still don’t have access to video-conferencing facilities

Some respondents even said they lacked basic equipment, such as a separate keyboard (56 per cent), mouse (43 per cent), additional display (63 per cent) and desk (55 per cent). The report highlights that the debate over who pays for what continues.

Connectivity is also an issue, as 43 per cent of respondents said they had unreliable internet access at home, and the report warned that under-equipped workers were likely to introduce security risks by turning to alternative solutions to fill in gaps, increasing the prevalence of ‘shadow IT’.

O2 found that 61 per cent of employees believe remote working should be the default going forward, while 38 per cent of respondents said they would like a ‘hybrid’ arrangement comprising both in-office and at-home working after COVID-19, with another 38 per cent saying they’d like to predominantly work remotely in future.

Just under a quarter (24 per cent) said they’d like to work mainly in the office post-pandemic.

Many employees said that remote working meant they were missing out on key learning opportunities, as well as the social interactions that can make daily work rewarding.

On training specifically, 29 per cent of respondents felt they weren’t getting what they needed to develop at work, which was particularly prevalent among junior management (34 per cent) and junior team members (34 per cent).

The report concluded that successful remote working isn’t just about technology, although this is important. Instead, businesses need to create engaging work environments that replicate the benefits and rewards of the office, while understanding what motivates individual employees to work most effectively.

“Different people have different needs. If employers fail to grasp this then they risk not only a loss of previously hard-won employee engagement but a loss of good people, full stop,” the report said.

“These expectations have ramifications for the entire organisation. Operations, HR and IT need to work together before agreeing on a unified position. The outcome of these agreements should be a plan that supports all employees while maximising the output of the overall workforce.”

If you need IT support in Doncaster, get in touch today.