How Did Personal Computing Begin In The UK?

This year will mark the 40th anniversary of the Computer Literacy Project, a landmark moment in UK computer history that would determine the shape of IT support services to the present day, and signpost a more technologically-driven future.

However, until around 1995 and the advent of Windows 95, an operating system that unified nearly every field, personal computing looked very different in the United Kingdom than it did in any other country.

Here is the story of a pre-Windows world.

Birth Of The Home Computer

Technically, there had been computers intended for individual use as early as 1969, with the Honeywell 316, somewhat infamously known as the Kitchen Computer.

It cost $10,000 (Roughly £7200, which is over £120,000 adjusted for inflation), weighed 45kg and was intended to store recipes, but had toggle switch input, binary light output and would be nearly impossible to use without a two-week course and knowledge in computer science.

Still, at least it had a chopping board built-in.

Despite its rather outrageously patronising advertising, there is no evidence that any Kitchen Computers ever sold.

Around eight years later, the market was very different in the United States, with the famed trilogy of 1977 being released. The Commodore PET, the Apple II and the TRS-80 all were very successful in the US, appealing to a dedicated group of rich hobbyists.

In the UK, however, the market was very different and selling a computer for over £1000 for home use was out of the question; most businesses would not pay so much for what was seen by older business owners as a glorified calculator.

Instead, the first two computers to have any level of success were Sinclair’s ZX80 (which sold for less than £100 on release), and the Commodore VIC-20, which managed to stay competitive on price.

Whilst both computers were ultimately rather limited, they were accessible and available at a price most people could afford, with Sinclair’s follow up ZX81 being the very first computer sold at WH Smiths.

This led to the release of a book and accompanying TV series called The Mighty Micro, which told of a microcomputer revolution that would change society as we know it, and criticised the UK’s seeming unreadiness for a new technological future.

Whilst the idea of a 20-hour workweek and retiring at age 50 did not happen, a lot of the predictions did come true, and the BBC took notice.

In 1981, the BBC launched what it called the Computer Literacy Project, a multimedia (before the term existed) project that involved television shows and books (much like their work with the Open University) but also had one extra component.

The BBC, as well as the government of the time, wanted a demonstration computer, one that would showcase various tasks that computers could do at the time, and produced a list of technical specifications for what they needed.

This led to a competition, later depicted in the 2009 drama Micro Men, which would see Acorn computers create a computer that far exceeded all of the standards set, and would become known simply as the BBC Micro.

It was hugely successful, alongside the ZX Spectrum and Commodore 64, and encouraged a wide adoption of computers in homes and small businesses, as well as being the standard for IT lessons in British schools.

Whilst Acorn would never quite reach this success again, they would eventually create one of the most important computer innovations ever, the ARM chip, and would be the standard in education until Windows 95 launched, which unified the business, education and entertainment sectors together. 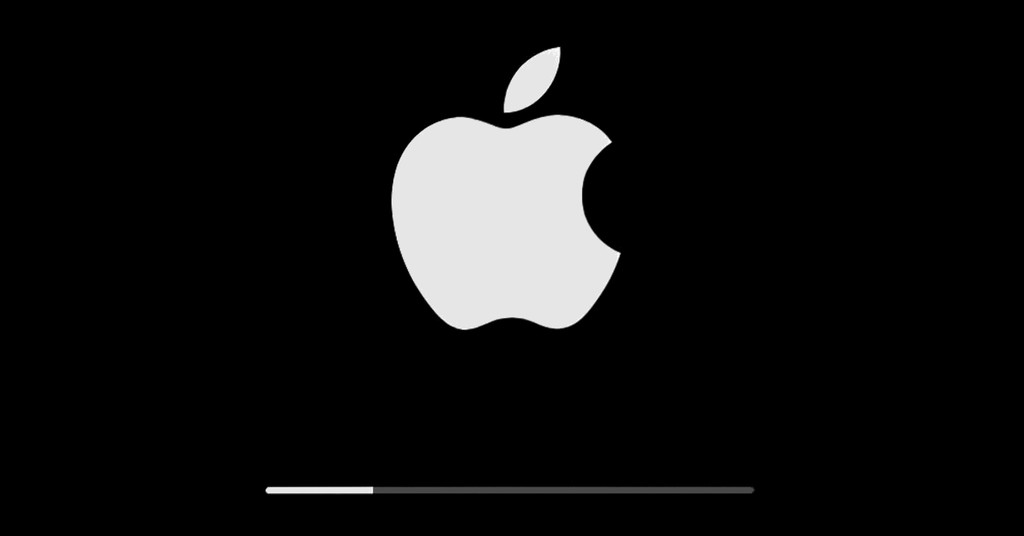