With a 21 per cent increase over last year, there are more female students in the UK choosing to study A-level Computing than ever before, according to stats from the Joint Council for Qualifications (JCQ).

The British Computing Society (BCS), the professional body for IT, found that women constitute 15 per cent of all entries to the subject and with overwhelming success.

More than a third (34 per cent) of women achieved an A or A* in Computing, compared with over a quarter (26 per cent) of men, despite around 36 per cent of young people having their grades marked down because of the unprecedented evaluation system implemented due to the COVID-19 pandemic.

The number of female students choosing the Computing A-level has seen a significant increase over the past five years, rising from 456 in 2015 to 1,797 this year.

Entries for A-level Computing increased by 12 per cent this year, with the BCS finding that a record number of students totalling 21,000 were admitted to Computer Science degree courses through UCAS.

The BCS also said that this contributed to narrowing the gender gap by 1.3 per cent from 2019 to 2020 as well as increasing applications from women by 12 per cent compared to 0.9 per cent for men.

If you need IT support services in Doncaster, talk to our experts today. 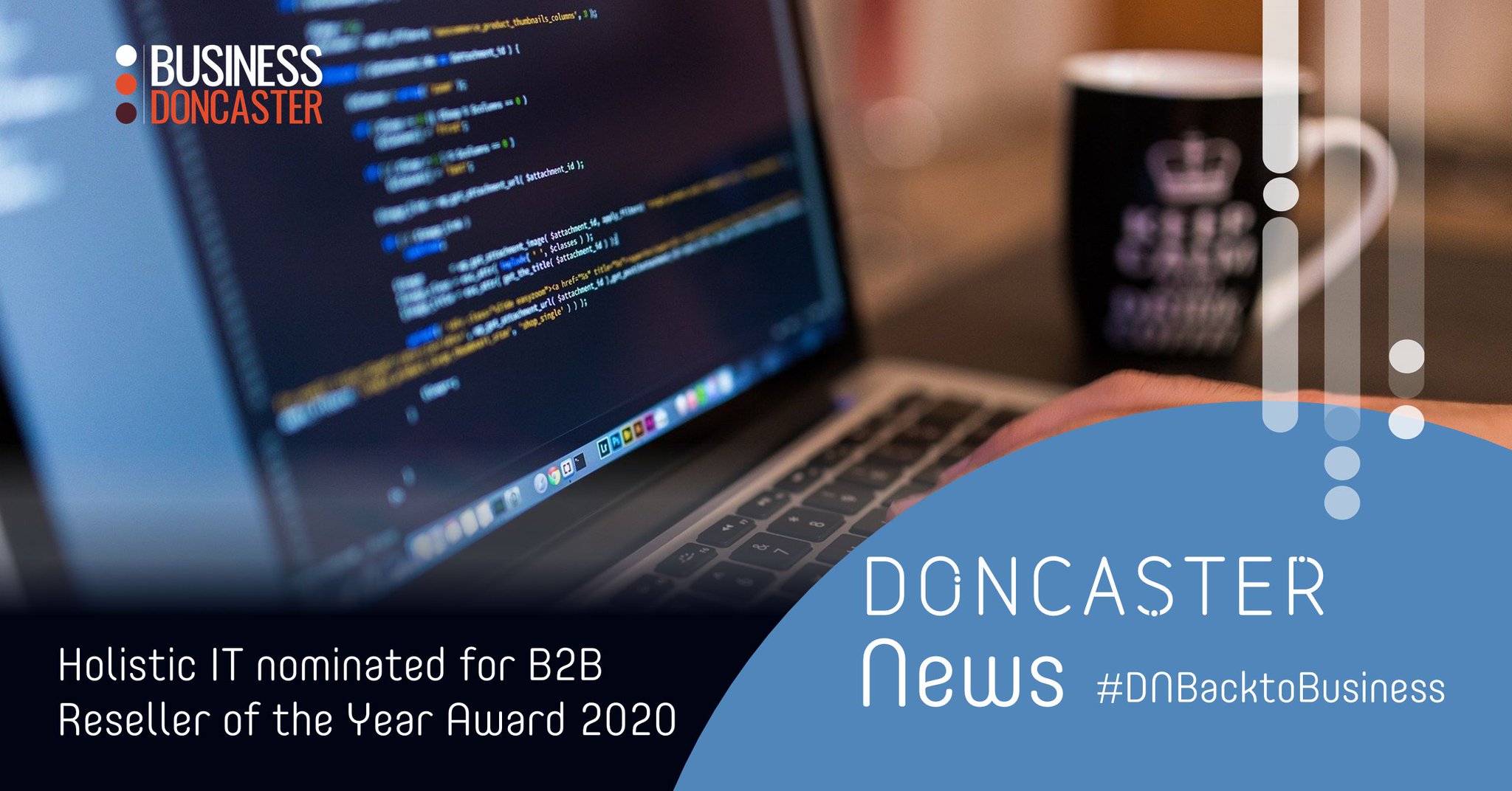