Don’t despair if you’ve recently been made redundant – you could always see it as an opportunity to start your own business and begin working for yourself.

That’s what 35 per cent of workers who have been laid off have done, according to new figures from Direct Line for Business, and it might be a better way to get back into the world of work than applying for a job at a different company.

Some 13 million people have been made redundant at some point in their lives and just 44 per cent would choose to go back to being an employee afterwards. Attractive careers for would-be entrepreneurs include starting businesses, investing in other companies and then working there or launching themselves as consultants or freelancers.

Altogether, people who set up on their own spent £34 billion doing so, which works out as £8,700 per person – covered by the average redundancy package, which is £9,000.

The main reasons that people decided they wanted to work for themselves following redundancy were given as being wanting to try something different, liking the idea of being their own boss, believing they could earn more money working for themselves and doing something they always wanted to do but never had the capital for or the time.

“Being made redundant can be one of the most stressful and unsettling periods of anyone’s working life. But it can also be a catalyst for change and force people to take a step back and think about what they want in their future career.

“It’s great to see so many people have turned redundancy into a positive experience by starting their own business and working for themselves. This entrepreneurial spirit is why there are so many small businesses across the UK providing numerous products and services,” business manager for office and professional with Direct Line Karneet Chowdhury said.

If you’ve got an idea for a business, you’ll need to register it. Most do this as a sole trader, limited company or partnership. It’s easiest to set up as a sole trader but you will be personally responsible for your company’s debts, as well as some of the accounting.

The finances of limited companies are separate from someone’s personal finances but you will have more reporting and management responsibilities. It might be a good idea to seek some professional advice to help you make sure you’re getting the set-up process right.

If there are more than two people looking to go into business with each other, a partnership is the simplest way to go about it. You’ll share responsibility for the debts of the business, as well as accounting responsibilities.

For help with IT support in Doncaster, get in touch with us today. 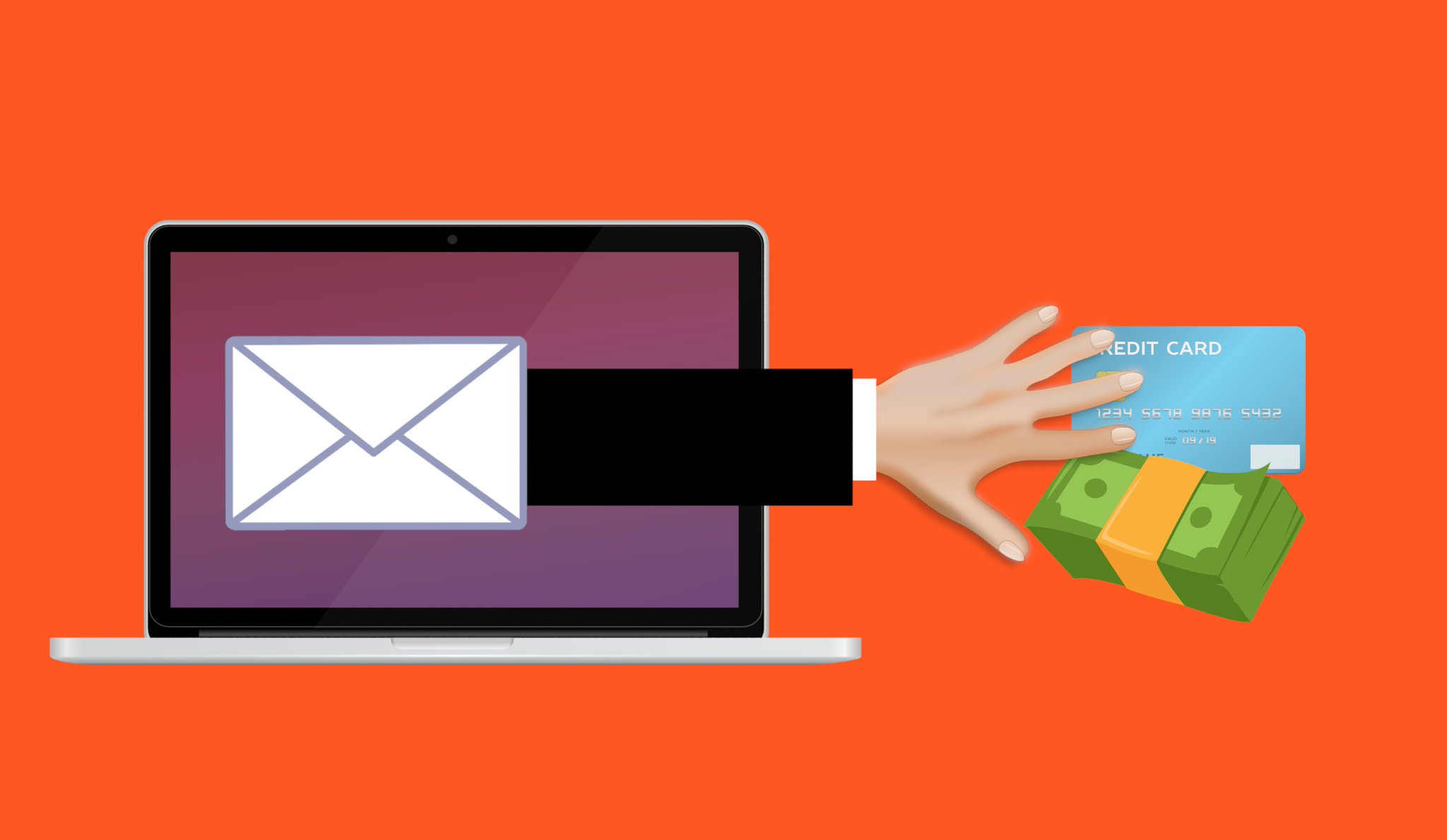